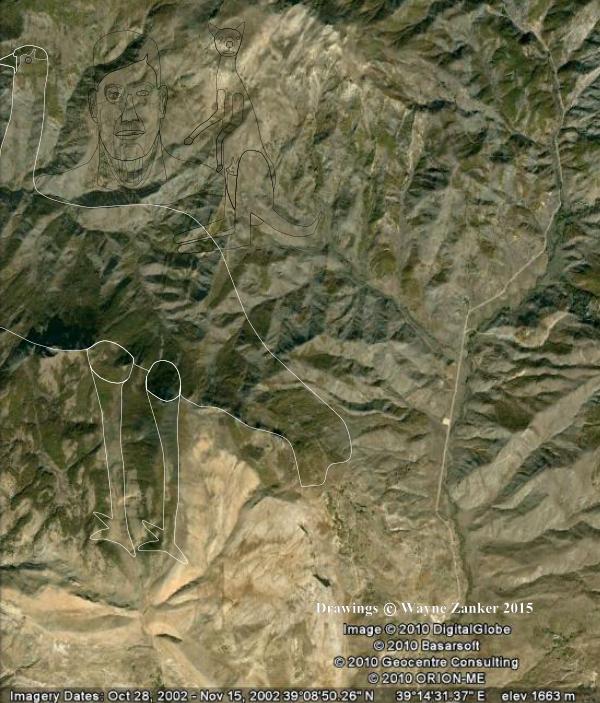 The Australian Connection To The Garden of Eden -  I 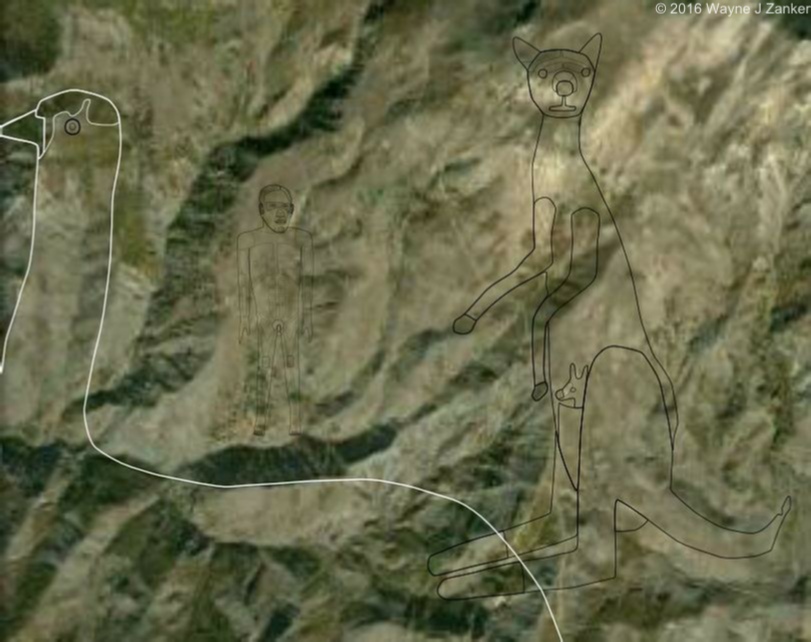 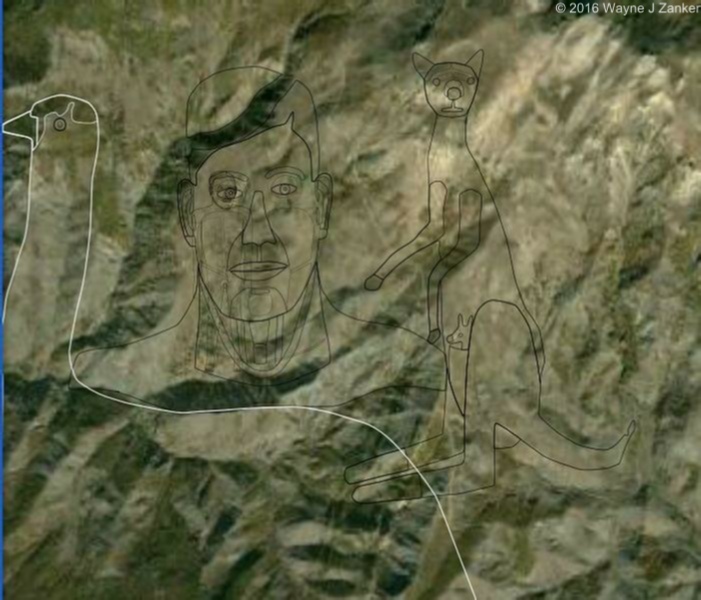 Back to Love Your Neighbour As Yourself

A FIMIOL photographic study of an indigenous Australian appears on Adam’s right cheek, indicating two types of men were visualised when he was created. Yet one was not black and the other white as some might think, since Adam was a dark-skinned man and intact while the other was circumcised. God as the Three Serpents demanded that Adam be created with a foreskin or prepuce. The Creators, however, expected indigenous Australians to have theirs removed. No intact man, including Adam, ever has access to the Heaven where the Creator Eluhiym dwell.

The Australian connection came totally out of left field. It was most unexpected. With so many living Aussie people, settings and creatures my previous understanding of Genesis 1-4 was turned completely on its head. This is what The Narrator And The Logos e-Book investigates and it is just the beginning. Below is a flock of emus photographed in the Flinders Ranges.