As a young man I researched the business of opal mining at Coober Pedy and invented a parlour game featuring double sided cards. That took me six years and involved at least 2000 hours of effort. 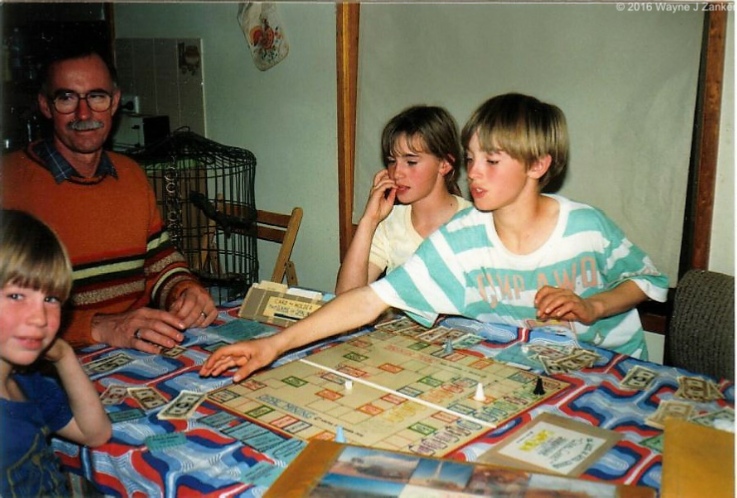 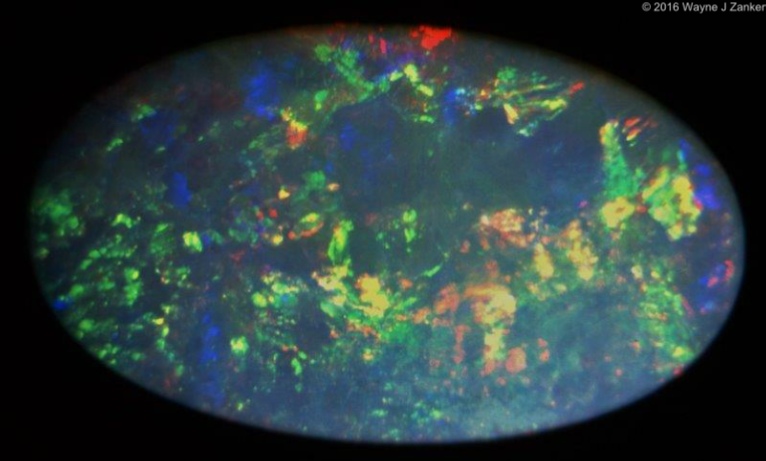 During the early 1980s I invented equipment and a special technique to photograph solid opal like the above.

These might not appear much, yet they do suggest that I have the ability to create and build to a high standard with limited resources.

I am a scientist in my own right, according to my reading of W.I.B. Beveridge’s book, The Art of Scientific Investigation (Heinemann, London 1950-68), only I do not belong to the mainstream scientific community. My projects may seem far fetched, yet they are logically sound. All I am doing is exploring the opposite end to the transport and communication spectrums.

Before you dismiss me entirely, I believe in Creation which has overwhelming evidence to support it. Let me ask a simple question: When one creates such a huge universe as big as this, let alone three others of similar size, what kind of transport system would one invent enabling a Creator to get from one vastly distant location to another?

Now observe what modern man has accomplished. He is struggling to cover the smallest distances and can only visit the most distant places through the eyes of telescopes and his imagination. What a difference between the two perspectives. I know which form I will choose - the fast, cheap and safe way. You are welcome to join me.

He also taught them to venture into Heaven, showing them how to access Glory using the same dimension as the IRVs. Baptism by pouring water on the forehead and sharing in the bread and wine of the Body and Blood Covenant Meal are what make this possible through Yahbeth, the Spirit of Truth, Counsellor and new front man. While temple sacrifices are no longer required, circumcision still is.

What of the present day? The sands of time move slowly. No scientific papers exist where the laws and principles of a dimension without space and time are defined. Nor will any be written until the IRV is a going concern. However, there will be plenty of internal documentation.

A great deal of work has already been done at FIMIOL Photographics. Insights gained are frequently reviewed and improved. This is a unique phenomenon into which a pioneering researcher has to grow. Conventional thinking must be left behind like explorers who leave their homes to investigate distant places. Only the explorers enjoy their discoveries. The public gets to experience them later, if at all.

Nonetheless there are still years of work ahead, including the invention of a new communications system using the same dimension. The FIMIOLs must be published first to create a sense of awe and wonder and evoke a new sense of faith. Explanations must also accompany them. E-Books will be written and published, in order to raise much needed funds and achieve financial independence.

For the time being investment for a return is pointless. That will come later and be conditional. No business partners will be sought at this time to invent a “better way” to do things. Patents will be avoided as well, since they can be modified.

Infrastructure also has to be put in place, land bought, a shed built with concrete flooring, hoists installed, metal fabrication tools and welders purchased, and office and amenities provided, as well as planning permission sought.

Why am I publishing this? Well, just as Yeshuwa asked me to publish His family photo album, which is now well under way, He also wants me to build these vehicles. No one else has the necessary expertise to oversee and work on either project. Furthermore both religion and philosophy need an incentive to leave God behind and look towards what Heaven wants to share with humanity before this planet is destroyed and the universe switched off.

This is also a noble goal for me to focus upon, one greater than all the others I have set for myself. For much of my life I have been working on complex tasks, getting each individual unit to function as it should, then combining them all together under one umbrella or button.

My daily energy calculators glean so much from pressing one button. Interacting with the soul on so many levels is another area of expertise. Next there are the hundreds of FIMIOL photographs located in Google Earth™ satellite mapping images.

Understanding how the 24 Thrones of Revelation 4:4 influence language and behaviour and even making a scale replica model of them to reveal strong mathematical and geographical links with this planet is another complex achievement. The “ancient writings” are so informative, explaining why empirical science has missed out.